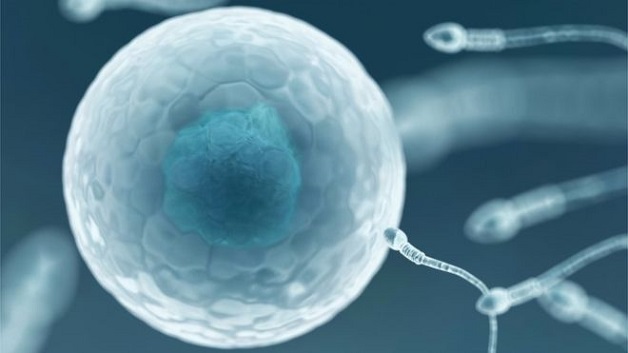 The world’s first sperm bank for HIV-positive donors has launched in New Zealand, aiming to fight stigma surrounding the illness.

According to the BBC, three HIV-positive men have already signed up to donate – all of whom have an undetectable viral load.

This means virus levels in their blood are so low that HIV cannot be transmitted through sex or childbirth.

Sperm Positive was launched by three charities ahead of World Aids Day on December 1.

Body Positive, the New Zealand Aids Foundation and Positive Women Inc. hope the project will educate the public about transmission of HIV, and reduce stigma for those who have the illness.