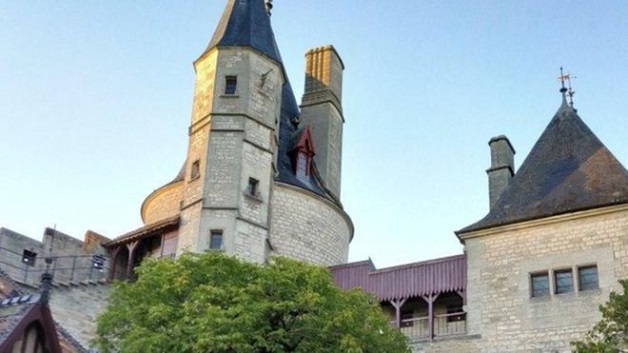 A high-profile fugitive from Ukraine who faked his death and lived a lavish lifestyle in France has been arrested.

The man – suspected of international fraud and money laundering, and wanted in Ukraine – was held near Dijon.

According to BBC News, Europol says more than 4.6 million Euros in assets – including a castle, a vintage car and works of art – were seized in the raid in eastern France.

The name of the suspect has not been released.

West Indies not counting their chickens before they hatch

No Windies players in ICC Test and ODI teams