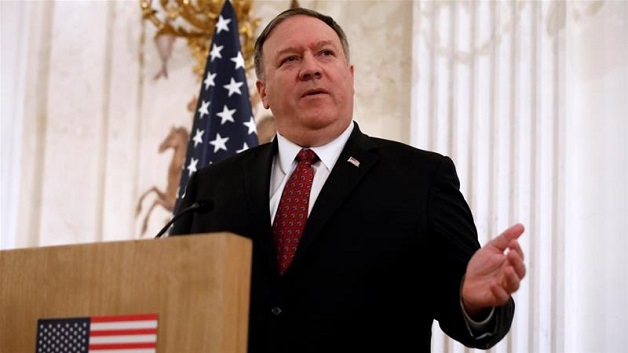 In January, US Secretary of State Mike Pompeo went on a diplomatic mission to scuttle Syria’s readmission to the Arab League.

Tomorrow, he is expected in Lebanon, where he is set to target another one of Iran’s allies, Hezbollah.

Hilal Khashan, a professor of political science at the American University of Beirut (AUB), described Hariri as a lame duck and said that neither the US nor its ally Saudi Arabia should expect him to deliver, even as they continue to back him as a Sunni counterbalance to Shia Hezbollah.

Saudi Arabia and Iran have been vying for hegemony over the Muslim world since Iran’s 1979 revolution. Lebanon, home to both Shia and Sunnis, became an extended theatre for this rivalry.