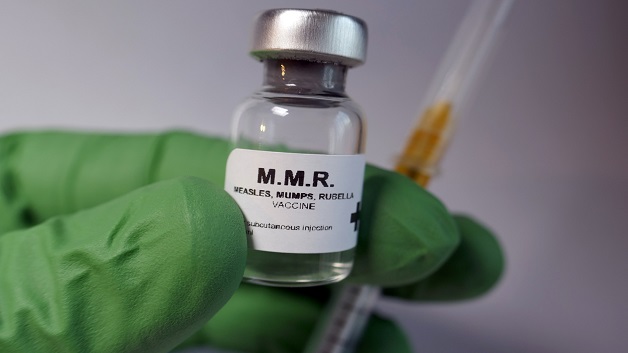 The number of measles cases in New York City has reached 466 since the outbreak began in October.

According to a BBC report, the city’s health department said Tuesday that 43 new cases were recorded since it last reported figures in April.

The new cases include two public school students who do not identify as members of the Orthodox Jewish community, but had religious exemptions that allowed them to attend school without being vaccinated.

Health officials said the children, who live in the Sunset Park section of Brooklyn, did not attend school while infectious.

Health officials also said 84 individuals in Williamsburg have received summonses subject to fines for not complying with a mandatory vaccination order.