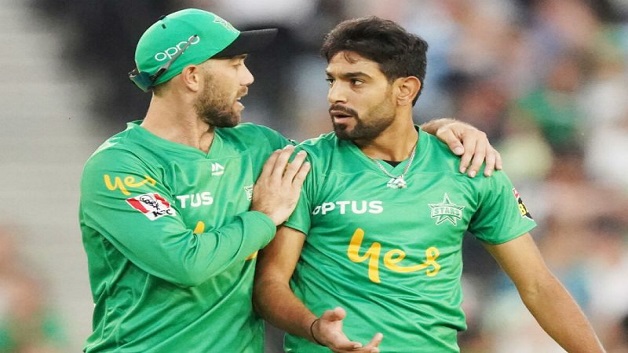 After two successive negative COVID-19 reports, Haris Rauf is all set to fly to England and join the Pakistan team ahead of their limited-overs series against the hosts, having met the eligibility criteria.

Rauf, among a total of ten players and support staff, had tested positive over a month ago at Pakistan’s training camp just before the team was due to fly to England in June end. Five of his six COVID-19 tests until July 20 returned positive, making him ineligible for travel as the regulations needed two of his successive reports to be negative. Rauf, however, is understood to have been an asymptomatic patient.

In Rauf’s absence, Pakistan called up Mohammad Amir who had originally decided to pull out of the tour to attend the birth of his child but later made himself available again. Irrespective, Rauf will fly out later this week for he remains a part of Pakistan’s plans for the T20I series.

Two held in relation to cloning and use of slain British couple’s credit card...