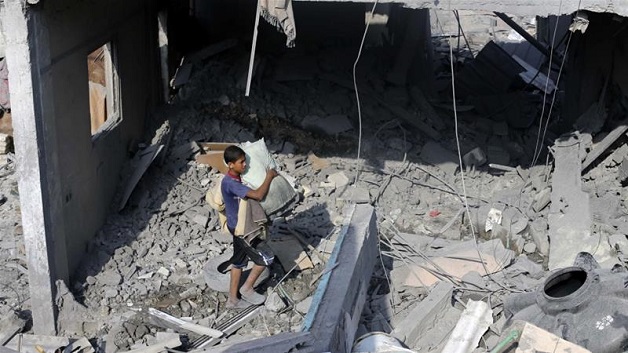 Hamas has condemned an Israeli decision to close a military investigation into an assault on August 1, 2014, in which 135 Palestinians were killed in Rafah, in the southern part of the besieged Gaza Strip.

In a report yesterday, the Israeli army cleared itself of wrongdoing and said it would not prosecute commanders who were involved, claiming its investigation found no reason to suspect criminal misconduct.

The attack, referred to as “Black Friday”, was part of a seven-week assault on Gaza, which has been under an Israeli-imposed siege – aided by neighbouring Egypt – since 2007.

According to Al Jazeera News, Hamas’ spokesperson Hazem Qassem said the investigation had no “legal or political basis”.