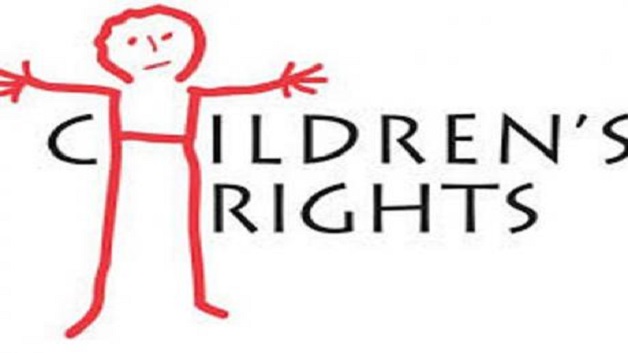 Haitian Police are expressing concern at the increasing number of juvenile rape cases since the start of the year.

The spokesperson for the National Police of Haiti Wesler Appolon has described as a real plague the criminal acts being perpetrated on children, noting that there have been 32 cases of rape on minors in nine months.

“This deserves sustained attention,” Appolon said, calling for much harsher penalties against rapists.

He said the criminal acts were occurring because of a lack of police presence in several areas.

Police said in the first nine months of this year, they have arrested at least 20 people involved in wrongdoing against minors in several communes.

He said the police would be increasing patrols to better protect students.

Alkaline Retaliate At Vybz Kartel Fan Who Bottled Him On Stage