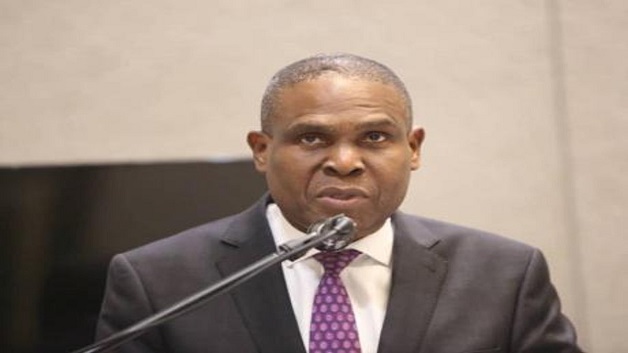 Six months after being sworn into office, the government of Prime Minister Jean-Henry Céant was forced out of office Monday March 18th, after the Lower Chamber of Deputies voted overwhelming to censure the administration.

The move came as Prime Minister Céant had gone to the Senate for a meeting only to find 13 Senators present.

The Senate, citing the recent arrest of five armed Americans last month and their subsequent release with the help of the State Department, had summoned both Céant and his justice minister to its chamber on Monday.

Senate President Carl Murat Cantave tweeted that due to the lack of a quorum, the prime minister’s session is being rescheduled for Wednesday

However, in the Lower Chamber of Deputies, where 104 Deputies were present, they voted by a wide margin to censure the prime minister.

The agenda of the session was adopted by 88 deputies, 12 against and 4 abstentions and without the prime minister present, the Speaker of the Chamber of Deputies announced the continuation of the interpellation.