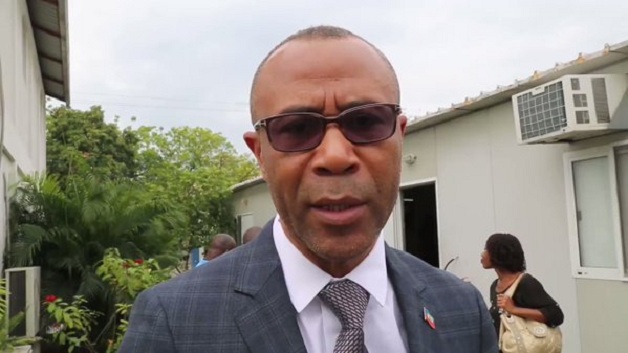 Haiti says it wants to strengthen its trade links with Cuba and has officially accepted an invitation to participate in the 35th International Fair of Havana (FIHAV 2017) to be held in Havana later this year.

Commerce and Industry Minister Pierre Marie Du Meny said the October 30 to November 3 fair will provide Haitian companies with an opportunity of exposing their services as had been the case last year when several Haitian companies participated in the event.

In a message to the Cuban Ambassador to Haiti, Luis Castillo, the minister said that Port au Prince “intends to strengthen its trade links with Cuba” and stressed the importance of breaking down the traditional obstacles to intra-regional trade in the Caribbean.

He said that CARICOM of which Haiti is a member has been struggling to ensure there is fair trade within the region and highlighted the actions taken by Cuba in CARICOM and the development efforts in the Community of Latin American and Caribbean States (CELAC) and the Association of Caribbean States (ACS) as well as those of the Bolivarian Alliance for the Peoples of Our America – Treaty of Peoples’ Trade (ALBA – TCP) for improved trade links.

The Cuban Ministry of Foreign Trade and Investment recently stated that Haiti remains Cuba’s top priority in trade and solidarity relations in Caribbean, according to the official Cuban news agency, Prensa Latina.

Man who confessed to killing, dismembering mom gets 30 years