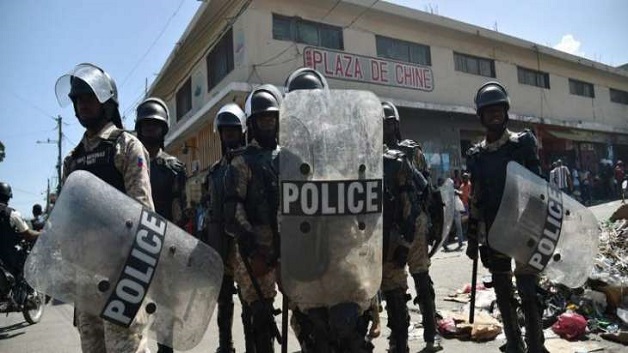 The new administration’s main task will be to calm socio-economic dissatisfaction in the country.

The new prime minister appointed by President Jovenel Moise is Jean-Henry Ceant, a notary who ran unsuccessfully for president in 2010 and 2016.

The 61-year-old was actually named to the post on August 5 but in a sign of discord between the legislative and presidential branches it took a month to reach agreement on his 18-member cabinet.

Six members retained their jobs from the previous cabinet.

The ULP says significant progress has been made since taking office