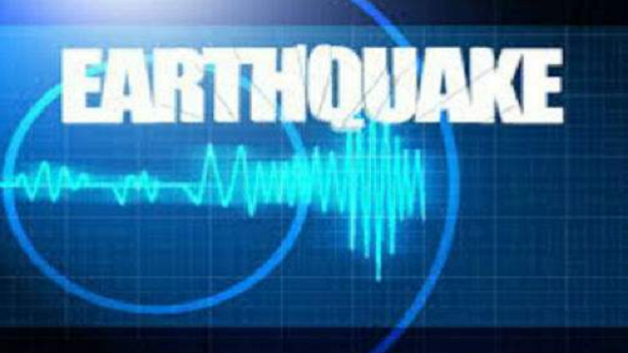 An earthquake with a magnitude of 4.6 rocked Haiti yesterday but there were no immediate reports of injuries and damages on the French- CARICOM country recovering from a massive earthquake that killed thousands of people in 2010.

The Technical Unit of Seismology (UTS) of the Bureau of Mines and Energy associates with the Ministry of the Environment and the Permanent Secretariat for Risk and Disaster Management said the quake was recorded at 9:46 and was located at sea about 108.4 kilometers south of Belle Anse and 111.8 kilometers southeast of Marigot.

It said the quake occurred less than 24 hours after another tremor was felt in at least four communes, causing some panic.

Technical Unit of Seismology said no damage has been reported by Haitian authorities for these two seismic events.