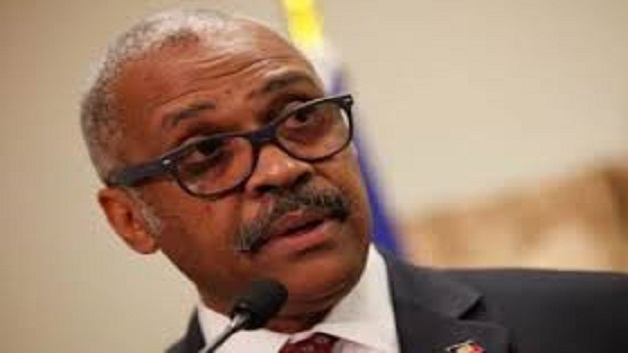 Serge Daniel, a government delegate who was traveling in the Prime Minister’s motorcade, said one of the vehicles accidentally struck two adolescents who darted into the road on a motorbike.

The motorcade continued on to its destination as the badly injured teenagers lay on the road, sparking a tire-burning protest by furious locals in the southwest city of Les Cayes.

A police spokeswoman said officers rushed the boys to a public hospital, where one was declared dead on arrival.