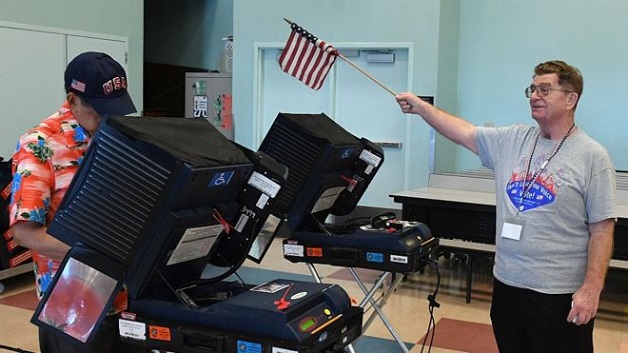 A report outlines major flaws in voting hardware, weeks before US mid-term elections.

One ballot machine, used in 23 US states, carries a cyber security flaw that was reported over a decade ago, the hackers claim.

According to BBC News, in August, the Def Con conference in Las Vegas ran a “Voting Village”, where participants were encouraged to uncover flaws in US election infrastructure by hacking into various computer systems.

The organisers of the conference yesterday released a 50-page report on their findings in which they describe the number and severity of flaws in voting equipment as “staggering”.