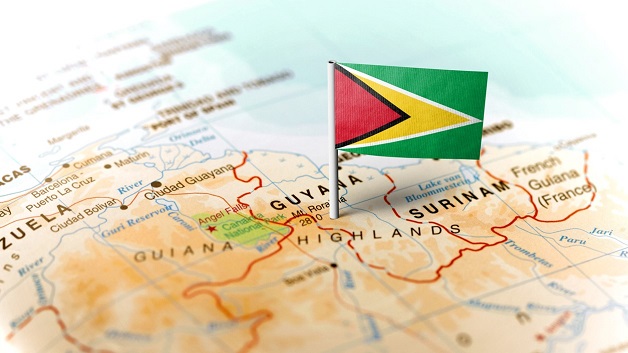 Police in Guyana say they want to question New York-based Guyanese political activist, Rickford Burke, as they continue their investigations into allegations that an attempt had been made by two media workers in Guyana to extort money from a local businessman

The two media workers, Alex Wayne 49, and Gary Eleazar, 41, appeared before Magistrate Fabian Azore at the Cove and John Magistrate’s Court earlier this week with the prosecution alleging that between August 27 and September 23 they conspired together and with other persons published a defamatory libel against Afras Mohamed with an intent to extort the sum of GUY$150,000.

They were each granted GUY$100,000 on each of the two charges and if found guilty, they could be sentenced to a maximum of three years imprisonment. They will return to court on November 1.

On Monday, police issued a wanted bulletin for a 45-year-old businessman who has been implicated by Eleazar and Wayne and is wanted for questioning in relation to the publication of the alleged defamatory and libelous story.