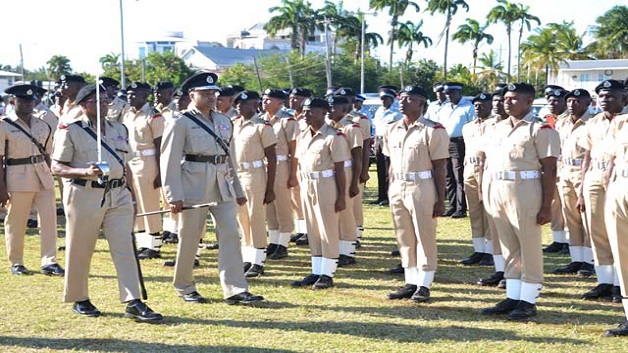 “If you look historically over the past twenty-five years, you would see that all the Commissioners, maybe with the exception of one, granted themselves firearm licences,” he said shortly after his farewell parade.

With regards to the self-granting of a firearm dealership, he said the records also show that in the 1980s, a then outgoing Police Commissioner had also done so.

According to the Demerara Waves online news, Persaud said he decided to apply for the dealership certificate so close to his retirement because the business would have started only after he retires in April at the end of 34 years.

“It’s a business. I can’t do business on the job and it will only operationalise after I leave the job,” he said, adding that he has since decided not to pursue that line of business anymore.

Indian national at centre of citizenship scandal in Antigua and Barbuda denies allegations against...