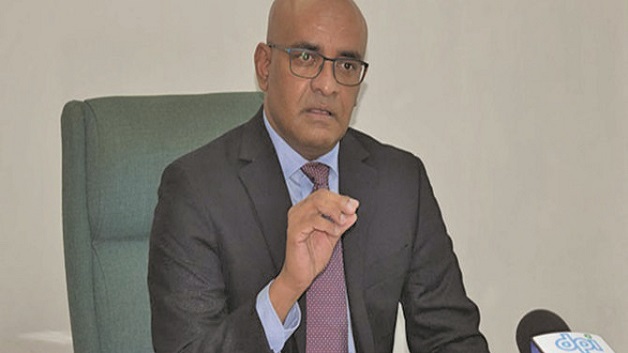 Leader of the opposition People’s Progressive Party (PPP), Bharat Jagdeo announced yesterday that the party has filed a motion of no-confidence against the Guyana Government.

During his weekly press conference, Jagdeo said his party filed the no-confidence motion with the Clerk of the National Assembly yesterday morning.

He said the move was aimed at guarding against excesses of the three-year old administration.