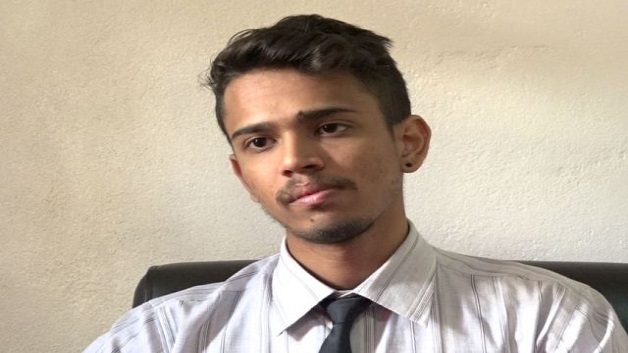 Guyana’s Homophobia Education Coordinator within the Society Against Sexual Orientation Discrimination (SASOD), Anil Persaud, voiced his support for condoms to be distributed among prisoners attached to the various prisons in Guyana.

According to Persaud, not having the method of protection implemented within the prisons is not benefiting the State or its people in any way.