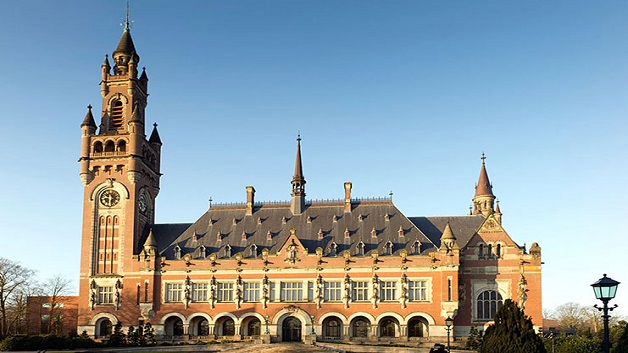 The International Court of Justice (ICJ), in March 2020, will begin hearing arguments on whether it has jurisdiction over the case filed Guyana – Arbitral Award of 1899 (Guyana v Venezuela).

The Ministry of Foreign Affairs, in making the disclosure on Tuesday, said it welcomes the notification by the ICJ. The oral hearings will be held in The Hague from March 23 to 27, 2020.

The Foreign Affairs Ministry explained in a statement, that the hearing will determine whether the Court has jurisdiction over the case filed by Guyana on March 29, 2018.

By that case, Guyana seeks to obtain from the Court a final and binding judgment that the 1899 Arbitral Award, which established the location of the land boundary between then-British Guiana and Venezuela, remains valid and binding, and that Guyana’s Essequibo region belongs to Guyana, and not Venezuela,”

The Foreign Affairs Ministry explained – that Guyana filed its case before the ICJ after United Nations (UN) Secretary-General, António Guterres, in January 2018, referred the controversy between Guyana and Venezuela to the world court. In taking his decision, the Secretary-General was exercising the power vested in him in the 1966 Geneva Agreement between Guyana, Venezuela and the United Kingdom to decide how the controversy should be settled, In a letter to the Court, Venezuela contended that the Secretary-General exceeded his authority under the Geneva Agreement, and that the Court therefore lacks jurisdiction to adjudicate Guyana’s lawsuit.

On that basis, Venezuela has indicated that it will not participate in the proceedings. On November 19, 2018, Guyana submitted its Memorial to the Court refuting Venezuela’s arguments and demonstrating that the Court has jurisdiction.