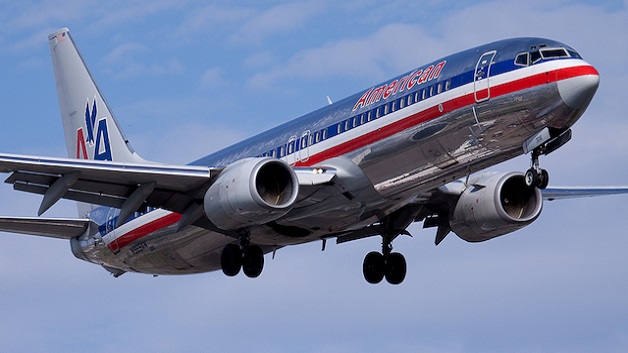 The Guyana government yesterday welcomed the decision of American Airlines to reinstitute flights to the CARICOM country from December.

“I am delighted that American Airlines will commence flying to Guyana in December. This will coincide with the launch of the newly expanded Cheddi Jagan International Airport and demonstrates a confidence in Destination Guyana not only as a desirable tourist destination but as an emerging oil economy as well,” said Minister of Public Infrastructure, David Patterson.

“The government has been working at various levels to provide more options to travellers to and from Guyana, to North America, with increased airlift, and American Airlines’ commitment to destination Guyana is a recognition of government’s work since coming into office in 2015,” he added.

Minister of Business, Dominic Gaskin, noted that “this is good for tourism, good for business and good for Guyana.”

He said only last week, the Antigua-based regional airline, LIAT, announced direct flights to Trinidad adding “this will give Guyanese and visitors to Guyana two additional travel options in this year alone”.

American Airlines said that from December it would be expanding its presence in the region, with the addition of four new destinations including Guyana, Colombia, Argentina (COR) and Oaxaca in Mexico.

The airline said tickets for the new four destinations will go on sale in April.