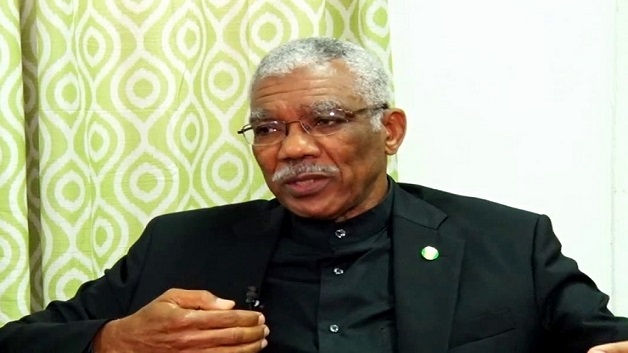 Guyana President David Granger Tuesday said voters will be given a new opportunity to elect a government after the Trinidad-based Caribbean Court of Justice (CCJ) validated a motion of no confidence against his administration that had been passed in the National Assembly on December 21, last year.

The Guyana government Tuesday suffered two major setbacks in its efforts to continue in office as the Trinidad-based Caribbean Court of Justice (CCJ) ruled that the opposition inspired motion of no confidence against it in December last year, was valid..

The CCJ, which is also Guyana’s highest and final court, also ruled that the process through which Reverend Justice (Retired) James Patterson was appointed Chairman of the Guyana Elections Commission (GECOM) by President Granger, was flawed and in breach of the Guyana Constitution.

In a ruling lasting just over an hour, CCJ President Justice Adrian Saunders, said that the parties will meet on June 24 when the possible consequential orders arising from the rulings will be discussed. He said the costs will also be discussed then.

June Pamela appointed as honorary consul for Saint Vincent and the Grenadines appointed in...