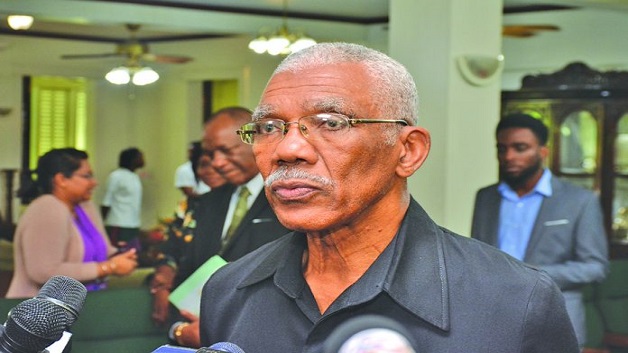 The Guyana government has defended the decision of the National Assembly to pass a resolution paying tribute to former legislator, Abdul Kadir, who died in a United States prison after he was convicted on terrorism-related charges there.

In a statement the government was quoted as saying, that it is well known that there is a time – honored convention of the National Assembly to observe, in a standard and solemn form, the work of former Members who are deceased.

The United States and the main opposition People’s Progressive Party (PPP) had criticized the decision with Washington saying that legislators here had chosen “to honor a man who conspired to kill innocent people from across the United States and around the world.

The PPP did not attend the parliamentary sitting as part of its boycott of the legislative body until the Trinidad-based Caribbean Court of Justice (CCJ) rules on its appeal challenging the Court of Appeal ruling that invalidated the motion of no confidence against the coalition government passed on December 21 last year.