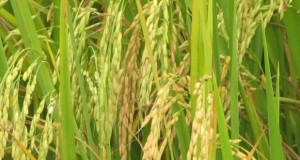 The Guyana government is calling on rice millers to meet their financial obligations to farmers estimated at more than half a billion dollars.

In a statement, the David Granger administration said that it “empathizes with the frustrations of the rice farmers and hopes that the rice millers can make arrangements to have outstanding amounts to rice farmers remitted to them at the earliest possible time”.

It said that consultations with the Guyana Rice Development Board on the issue of payment to some rice farmers by rice millers have resulted in at least six companies meeting their financial obligations in full.

But it said there were some millers who owed farmers millions of dollars, noting that in one case, a miller owed rice farmers 285.3 million Guyana dollars.

Guyana to ban Styrofoam products as of January 1st, 2016