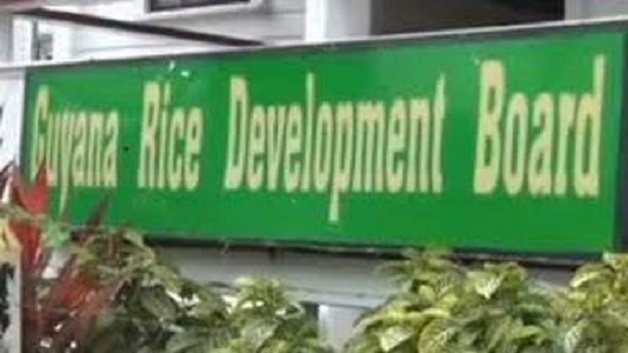 The Government of Guyana says it has not shipped any rice to Jamaica under the “Cinderella” brand for the year – after media reports in Kingston said tht 70 metric tonnes of White Cinderella rice, had been confiscated by Jamaican authorities.

The reports said that the rice, valued at valued at approximately $4.6 million (US$36,800) had been confiscated after officials from the Ministry of Industries, Agriculture and Fisheries had carried out a series of inspections and finding that the product had signs of mould, clumping, discoloration and wetting.

But the general manager of the Guyana Rice Development Board (GRDB), Nizam Hassa, who has expressed concern over the claims, was quoted as saying by the Jamaica Observer Newspaper that said no rice has been shipped to Jamaica so far this year, by the miller who packages under the Cinderella brand.

Export reports also indicate no one shipment from the supplier amounted to 70 tonnes.

Government accepts recommendations on use of marijuana in St. Kitts-Nevis

Restrictions on Qatar to continue after it rejects ultimatum made by its Middle East...

China urges US to stop ‘slander’ after Trump’s election claims