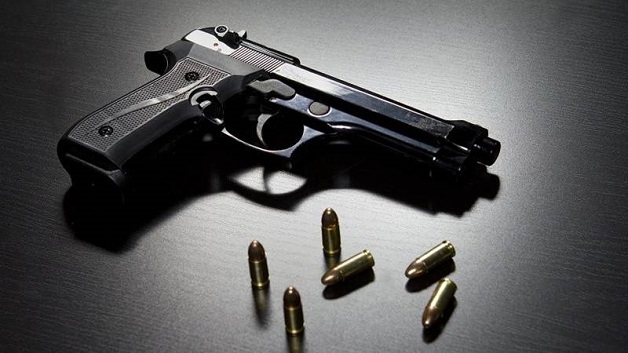 Gunmen on motorbikes attacked Venezuelan voters taking part in an opposition-organized ballot challenging President Nicolas Maduro on Sunday, killing at least one woman and wounding three other people, according to prosecutors.

According to AFP News, television footage of the attack showed a panicked crowd running and screaming while gunshots were heard. Some people sought refuge in a nearby church.

The armed assault occurred in Catia, a working class neighborhood in the capital Caracas. Prosecutors said in a statement an investigation had been opened.

The opposition coalition blamed the attack on “paramilitary groups” linked to Maduro’s government.

The violence confirmed fears surrounding an electoral tussle between the opposition and Maduro, focused on the beleaguered president’s bid to rewrite the constitution. It also fed into nearly four months of protests during which nearly 100 people have died.

Discussion to be held on the relevance of a steel band organization in the...