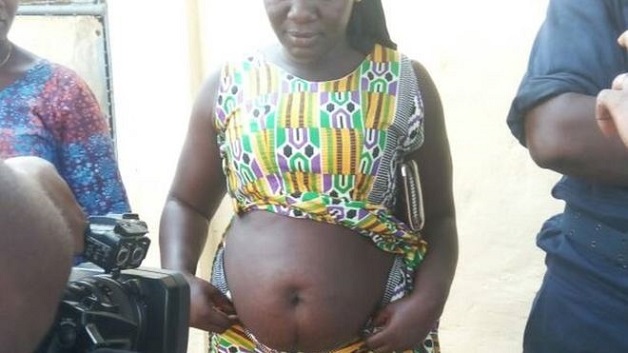 Police in Guinea say they have arrested a healer for conning hundreds of women into believing they were pregnant.

N’na Fanta Camara gave women who had been unable to conceive a mixture of leaves, herbs and other medicines that caused them to bloat and look pregnant.

For her services, patients paid US$33, in a country where the average monthly wage is around US$48.

According to BBC News, police believe Ms. Camara made thousands of dollars a month, though she says she was only trying to help.

On Tuesday, more than 200 women protested outside the police station in the Guinean capital of Conakry where . Camara was held.

Over 700 women aged 17 to 45 are believed to have been affected by her pregnancy “cure”.

The high numbers reflect Guinea, and the rest of Africa’s, dependence on traditional healers.

In 2006, the World Health Organization said that 80% of Africans used traditional medical treatments.