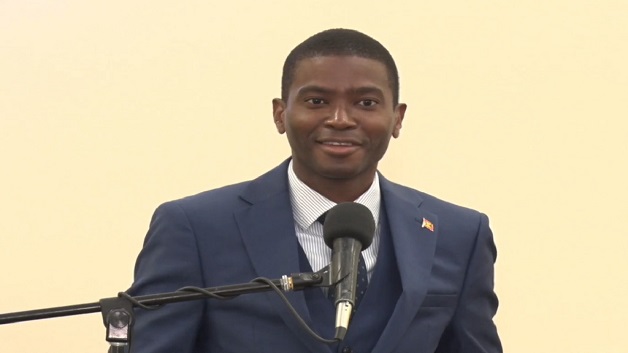 On Tuesday, the government, which came into office following the June 23 general election, began making pension and gratuity payments to retirees ahead of the November 30, deadline.

It said that the payment of these long overdue benefits symbolises the “Government’s dedication to its transformation agenda that seeks to empower its people, make good on commitments to citizens and be transparent in its governance of the country”.

In February 1985, the then government successfully tabled the Pension Disqualification Act disqualifying all established public officers from receiving a state pension. The National Insurance Scheme (NIS) became the sole state agency responsible for the payment of pensions.

However, years later, the legislation was challenged in the courts on constitutional grounds, and in March this year, Grenada’s High Court ruled that the Pension Disqualification Act was indeed unconstitutional, resulting in the reinstatement of pension and gratuity payments to all retired established public officers.