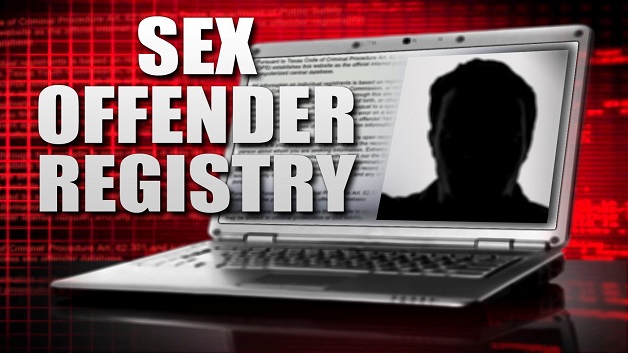 Grenada is to establish a special victim unit and enact legislation that will require convicted sex offenders to be registered as part of the efforts to combat increasing child sexual abuse and other forms of sexual violence.

Prime Minister Dr. Keith Mitchell said it is alarming that in 2017, approximately 60 per cent of all cases before the courts are related to child sexual abuse.

“Let us be very clear on this: child abuse, like rape, in all forms, is an evil scourge that tears at the social fabric of our society and must be stopped now,” he told legislators as he announced that the Ministry of Social Development will be receiving funds to help deal with the situation.

Mitchell said a National Committee for the Prevention of Child Sexual Abuse has been set up with a mandate to make recommendations to the State and other stakeholders.

Referring to the demand to establish a sex offender’s registry, Mitchell said: “We have also heard the overwhelming cries of our people and we are, therefore, pushing to enact the necessary legislative changes for the establishment of a Sex Offenders Registry.”

Crime has gone too far in SVG says NDP