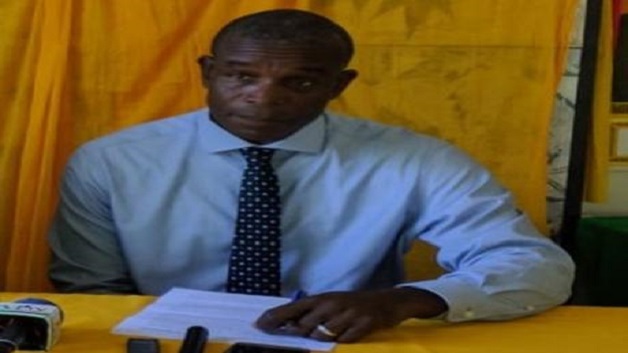 Grenada’s main opposition National Democratic Congress (NDC) on Monday called for a postponement of the November 6 referendum on whether or not it should replace the London-based Privy Council with the Trinidad-based Caribbean Court of Justice (CCJ) as the island’s final court.

Grenadians will vote two years after they voted against replacing the Privy Council with the CCJ by a 12,434 – 9,492 margin in a similar referendum that had six other bills.

NDC acting political leader, Joseph Andall, told a news conference that there was a need for electoral reform as well as to deal with discrepancies in the current CCJ bill.

He said his party, which failed to win a single seat in the last two general elections, would not continue to support the referendum if the government does not suspend the current campaign.

The Grenada Constitution does not now provide for the Privy Council to be the final court on election petitions and the Trade Union Council’s (TUC) through its representative in the Parliament, has called for that provision to be removed so that elections petition can be heard by the CCJ.

At a recent public meeting, where this matter was raised, attorney Ruggles Ferguson, who is also a member of the CCJ Advisory Committee, explained that the November 6 referendum is not removing any right to go to a final court for any matter.

But Andall told reporters “several legal minds have pointed out specific errors and flaws in the bill that should be rectified before the people of Grenada are ask to vote on it.