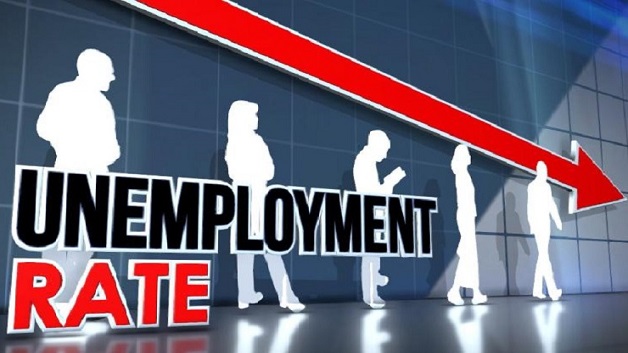 Grenada’s unemployment rate has fallen significantly from 40 per cent in 2013 to 24 per cent this year.

Prime Minister and Minister of Finance Dr. Keith Mitchell made the disclosure during his presentation of the 2018 Budget in parliament this week, even as he said the country’s unemployment rate looks set to fall yet again in the months ahead.

Job prospects on the horizon include Silver Sands Resort, expected to employ an initial 180 persons when it opens in March 2018, while two call centers will be offering 500 positions.

The turnaround in the economy from negative to positive growth has occurred on the back of a home grown structural adjustment programme.

Grenada’s economic progress has been fueled by expansion in the construction sector, as well as tourism, private education and manufacturing sectors.

A Youth Entrepreneurship and Innovation Club to be launched today

2018 Steel Expressions to be launched next week