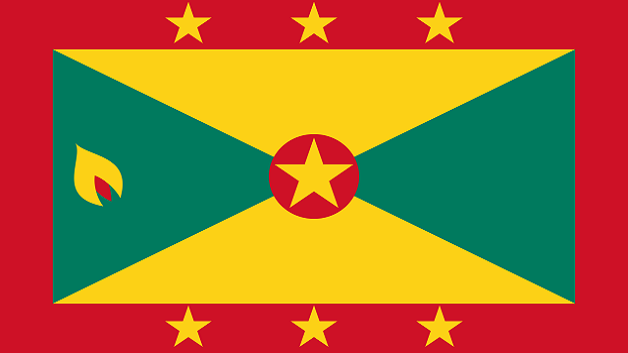 The ministry states Lord brings to the position more than 30 years of extensive experience and training in Labour Management, with specialised focus in Occupational Health and Safety.

In his capacity as Labour Commissioner, Lord will support Grenada’s Ministry of Labour in the advancement of priority areas such as the Minimum Wage Agenda, and Health & Safety in the workplace. The Ministry is also focused on strengthening its dispute resolution function.

The Government of Grenada thanked his predecessor, Cyrus Griffith, who served for 25 years as Labour Commissioner, including four years into his retirement.