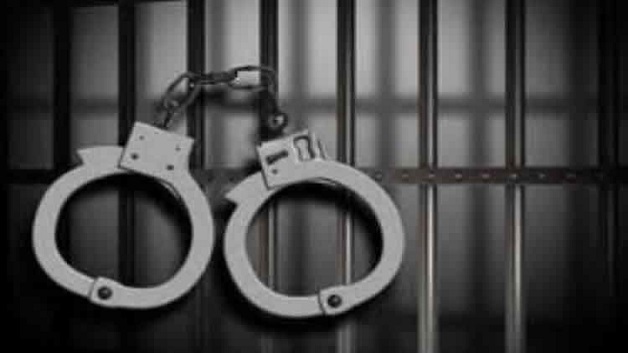 A 51-year-old grandmother was sentenced to four years in jail on Wednesday for the possession of cocaine and taking full responsibility for the drugs that had originally landed her 17-year-old grandson, a former national cricketer in trouble with the law.

Naomi Persaud pleaded guilty to being in possession of more than 20 pounds of cocaine for the purpose of trafficking that was found in the false bottom of a cooking gas bottle.

The Customs Anti-Narcotics Unit had filed against her grandson, who is also a national Under-19 cricketer, and his girlfriend after they were the only persons found in the house at the time of the drug bust over the last weekend.

The authorities withdrew the charge against the cricketer while his girlfriend was questioned and released.

In addition to the four-year prison sentence, Persaud was also fined GUY$21 million (US$84,000).