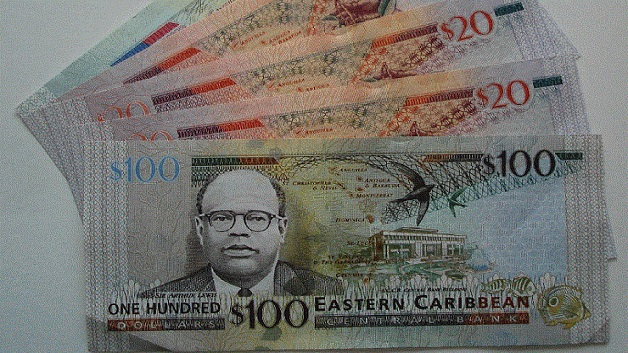 Civil servants in St. Kitts and Nevis are getting a Christmas gift from government.

Prime Minister and Minister of Finance Dr. Timothy Harris announced last Thursday that civil servants will get an extra month’s pay this month.

“The Cabinet of Ministers, of which I have the privilege of being the Chairman, has considered and determined, based on the excellent assessment of our fiscal health, that Government employees will receive, for a third year in a row, a double salary on December 14th,” he announced on television.

The “double salary” payment will apply to all employees of the Federal Government, including the Government Auxiliary Employees (GAE) or non-establishment workers, persons on STEP, pensioners, faculty of the Clarence Fitzroy Bryant College and employees of the Nevis Island Administration.

“Statutory Corporations such as SKELEC, SCASPA, NHC, the Tourism Authority, etc. have also been encouraged to make payments to their employees,” he added.

In his address, the Prime Minister indicated that the economic and fiscal house of the country “is at its all-time best” and that “the prospects for our economy in 2019, and the medium term, are for continued positive above-average economic growth.”

“This will be the fourth year in a row under our administration that the country would have recorded positive growth,” Prime Minister Harris said.

St. Kitts and Nevis was the first independent state in the Eastern Caribbean Currency Union (ECCU) to bring its debt-to-GDP ratio in line with the international benchmark of 60 per cent, 12 years ahead of the Organization of Eastern Caribbean States (OECS) target date of 2030.