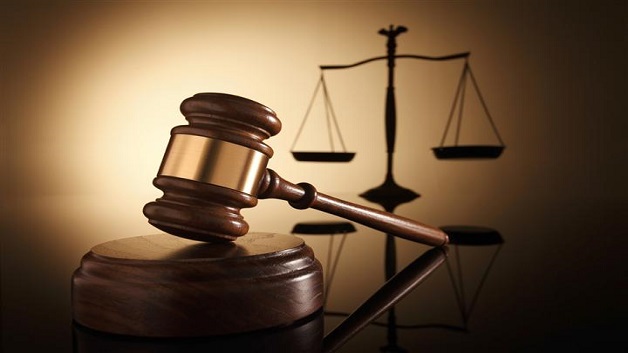 The High court has ruled in favor of the Government of St. Vincent and the Grenadines, in the petitions case that challenged the outcome of the vote in two constituencies in the December 2015 General Elections.

The ruling was handed down by the Acting High court Judge, Justice Stanley John, this morning at 10 a.m. at the High Court Building in Kingstown.

Speaking on the Shake Up Program this morning from Dominica, Senior Counsel for the Government in the Petitions Case Anthony Astaphan, said there were unfounded allegations regarding the 2015 general elections.

Mr. Astaphan said the cost of an election matter is a very important one that could cost the NDP hundreds of thousands of dollars.

Speaking on the Shake Up program this morning, Deputy Speaker of the House, Senator Carlos James, one of the lawyers for the Government in the petition case, said the senior counselors are expected to meet to decide on whether or not the NDP should be charged for bringing such frivolous matter to the court.

Electoral Officials say the Unity Labour Party was returned to a fourth consecutive term in office, by winning eight of the 15 parliamentary seats.

However, the NDP challenged the results in North Windward and Central leeward, two of the seats in which the ULP was declared to be the winner.

23 artistes selected to compete in Ragga and Soca finals