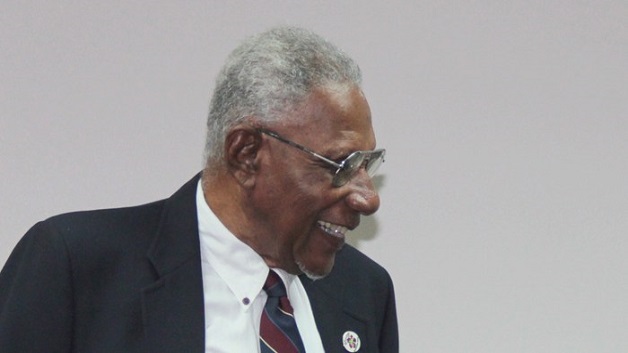 The Government of St. Vincent and the Grenadines has paid out some EC$58-million in wages and salaries to workers at the Argyle International Airport.

The disclosure was made by Sir Vincent Beache, Member of the Board of Directors of the International Airport Development Company, in his remarks on Monday at a Military Parade and Flag Raising ceremony held to mark the official opening of the airport.

Mr. Beache said the payment of EC 58 million 847 thousand 562 dollars was made over the eight years the facility was under construction.

Mr. Beache also disclosed how much money was spent on services such as trucking and hiring equipment, and explained that this was money that was circulated within the economy during this time period.

Caribbean airlines to stop flying to London in three months

New Testament Church of God to assist Caribbean neighbors who have been impacted by...