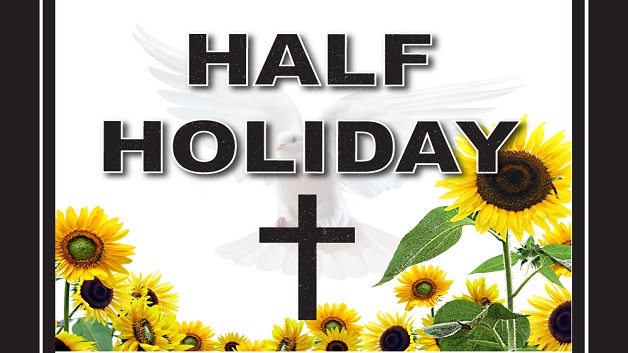 The Government of St. Vincent and the Grenadines has granted the approval for a half holiday for schools, Statutory bodies and Public Sector Workers, who wish to attend the funeral of the late former Governor General, Sir Frederick Ballantyne, to be held tomorrow.

A release from the office of the Prime Minister says the half holiday does not apply to employees within essential services.

Sir Frederick former Governor General of St. Vincent and the Grenadines, passed away on Thursday, 23rd January, 2020, and has been  accorded a State Funeral on Wednesday, 29th January, 2020.

As a mark of respect, all flags throughout the State will be flown at half-mast from Thursday, 23rd January, 2020 to Wednesday, 29th January, 2020 (the day of the State Funeral).

According to the release, the Ballantyne family has requested that there be no taking of photographs of the body during the periods of viewing.

May searching for Brexit ‘plan B’ by reaching out to opposition

St. Croix Plane crash may have been due to engine failure-Report