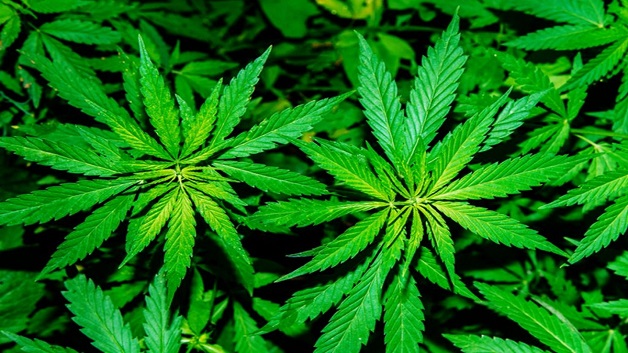 Cabinet on Wednesday July 10th accepted the recommendation by The Medicinal Cannabis Authority (MCA) to grant the approval of Cannabis cultivation licenses to a number of farmers organizations here in St. Vincent and the Grenadines.

The MCA acting on the advice of the Cabinet, will subsequently announce the date for the operationalisation of the Cannabis Cultivation Amnesty Act.

Sensitization meetings will recommence July 24th 2019 to update the general public of activities taking place within the medicinal cannabis industry.

The MCA says it will continue to advocate zero tolerance to drug abuse and misuse in St Vincent and the Grenadines.