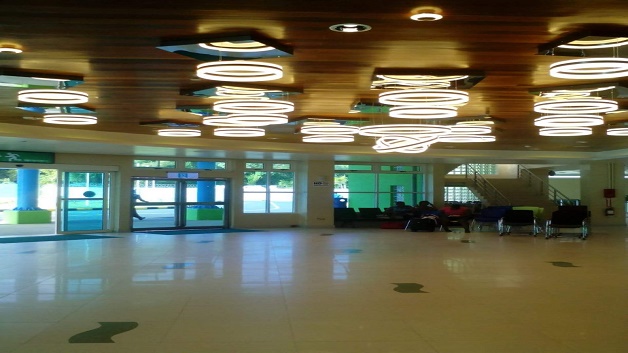 The government of St. Vincent and the Grenadines is working towards forming new diplomatic relations, while at the same time strengthening ties with its traditional allies.

Minister of Foreign Affairs, Trade and Commerce, Sir Louis Straker, who is also the Deputy Prime Minister, said the government of St. Vincent and the Grenadines has embarked on a very progressive and activist foreign policy.

Speaking this morning on the Shakeup programme here on WEFM, Minister Straker said at present St. Vincent and the Grenadines has diplomatic relations with 135 countries in the world, 16 of which were formed in the past year.

Sir Louis said he has urged officials who represent our Missions abroad, to be proactive in “making sure that they have contact with the various countries that they are accredited to in order that we would have foreign direct investment, that we would have scholarships and any benefit that would accrue to the wellbeing of our people here in St. Vincent and the Grenadines.”

He noted that it is the government’s strong foreign policy that has led to major investment in several important projects here, such as at Buccament Bay, and planned investment at Mount-Wynne Peters Hope.

The Minister of Foreign Affairs explained that it is because of that foreign policy that “we have had the support of Venezuela, which we have emerged as one of the strongest allies of Venezuela.”

Bahamas CLICO Policyholders to finally get their money