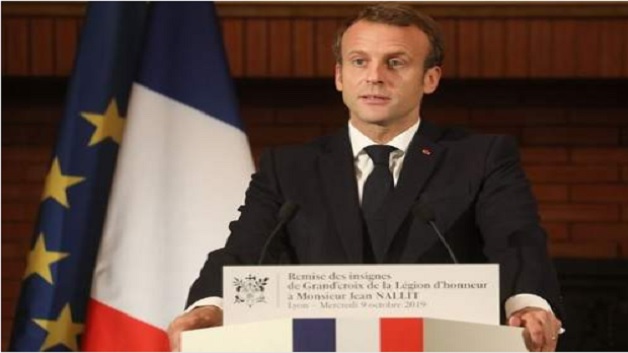 The Global Fund to Fight AIDS, Tuberculosis and Malaria on Wednesday opened a drive to raise US$14 billion to fight the global epidemics but face an uphill battle in the face of donor fatigue.

Host President Emmanuel Macron is to chair the final day of the two-day meeting in the French city of Lyon on Thursday and meet African heads of state.

The fund has asked for US$14 billion, an amount it says would help save 16 million lives, avert “234 million infections” and place the world back on track to meet the UN objective of ending the epidemics of HIV/AIDS, tuberculosis and malaria within 10 years.

“I count on every one of you to bring together the financing necessary to give the Global Fund the means necessary to support the worst affected countries,” said French Health Minister Agnes Buzyn as the meeting opened. “We are here to send a strong signal.

The meeting is the sixth to replenish the fund since it was set up in 2002, with prominent supporters including Microsoft founder Bill Gates and U2 lead singer Bono in attendance. But officials said ahead of the meeting that collecting such a large sum could prove challenging, especially as global attention moves from AIDS towards fighting climate change.