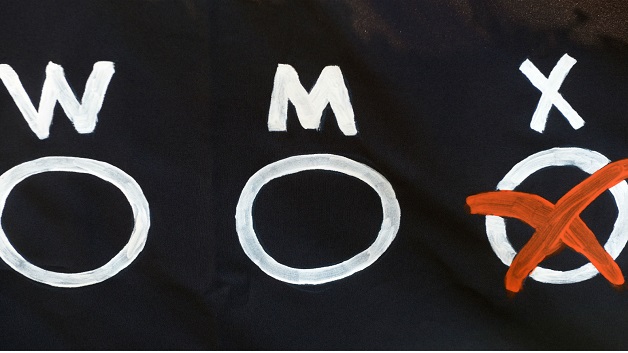 Once a law is passed, Germany would become the first European country to offer intersex people the option of identifying as a designation other than male or female.

The court ruled that the current system, which “does not provide for a third option — besides the entry ‘female’ or ‘male,'” is unconstitutional.

In 2013, Germany became the first European country to allow parents of intersex children to leave the gender box blank on a birth certificate.

But today’s ruling in the case, which was brought by an intersex person, goes further, requiring lawmakers to create the possibility for a “positive gender entry” for these babies.

The new legislation must be in force by December 31, 2018, the court said.