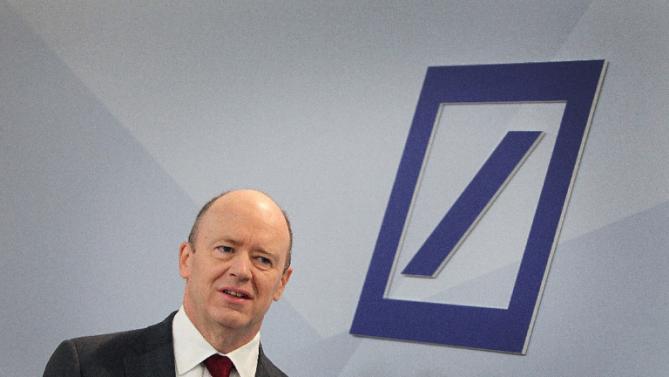 Deutsche Bank has said it will cut 15,000 jobs as it announced a third-quarter 6 billion Euros loss.

Germany’s biggest bank said it would cut 9,000 full-time jobs and 6,000 contractor roles. It is also planning to sell businesses employing 20,000 people over the next two years.

By 2018, “we expect to see the benefits of our hard work and potentially be in the midst of a powerful turn-around,” said John Cryan, co-chief executive.

The cuts represent just less than 15% of the firm’s total workforce.

According to BBC News, Deutsche is trying to cut 3.8 billion of annual costs as European banks struggle with sluggish economic growth in their home markets and stricter regulation.