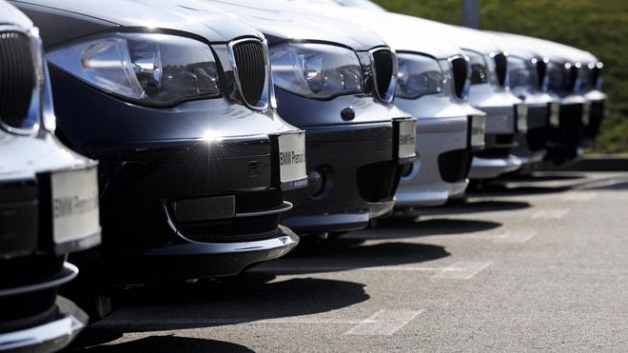 A decline in exports dampened growth, according to official data, which comes amid concerns of a global slowdown.

While the overall figures were negative, household and government expenditure increased, as did investment outside the construction sector.

Construction itself fell after an unusually good first three months, boosted by a mild winter.

But Chancellor Angela Merkel’s government still believes the economy will grow slightly this year and does not think further stimulus is necessary.