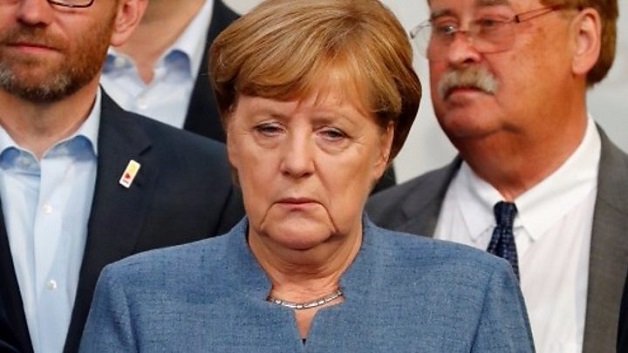 The German Chancellor Angela Merkel has said she wants to win back the voters who deserted her party for right-wing nationalist AfD.

Mrs. Merkel is set for a fourth term in office, despite heavy losses for her party.

She now faces months of coalition talks with several parties in order to form a stable government.

After winning its first parliamentary seats, AfD vowed to fight “an invasion of foreigners” into the country.