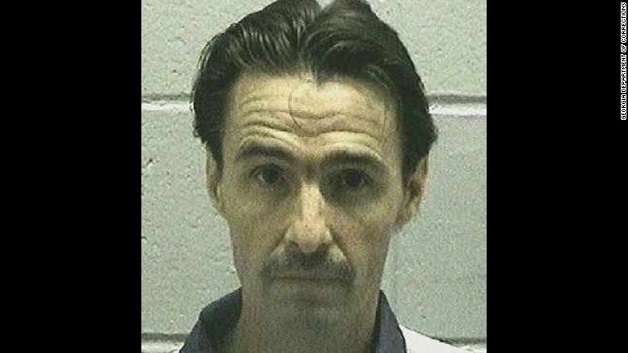 A death row inmate in Georgia scheduled to be executed by lethal injection today was hoping to get a delay so state officials can set up a firing squad, which his lawyers claim would be less painful for him.

J.W. Ledford, age 45, has spent about a quarter century on death row after being convicted of the 1992 robbery and murder of a doctor who lived near him. He was scheduled to be put to death at 7pm.

But according to Reuters News Agency, his lawyers have launched a last-minute appeal to postpone the proceedings, saying Ledford instead wants to be executed by firing squad because a drug he takes for nerve pain would lead to an “excruciating death” under Georgia’s current lethal injection protocol.

If the execution goes ahead, it would be the 11th in the United States this year and the 70th in Georgia since the U.S. Supreme Court reinstated the death penalty in 1976.