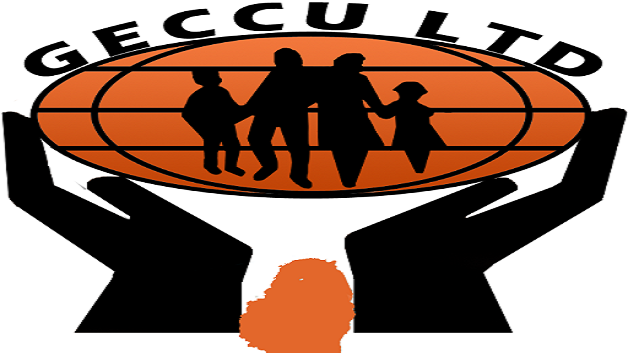 Five persons are recipients of bursaries from the General Employee’s Co-operative Credit Union (GECCU) to assist the cost of their university education.

Mineva Glasgow, chairperson for the GECCU scholarship committee said that there were so many applicants with creditable performance that the committee wrote to the broad for an increase in number of bursaries.

According to the Searchlight Newspaper, Glasgow, at the presentation of the scholarship on October 17, said she is extremely elated to say five because for the past three years, they were rewarding three bursaries at $3000 each.