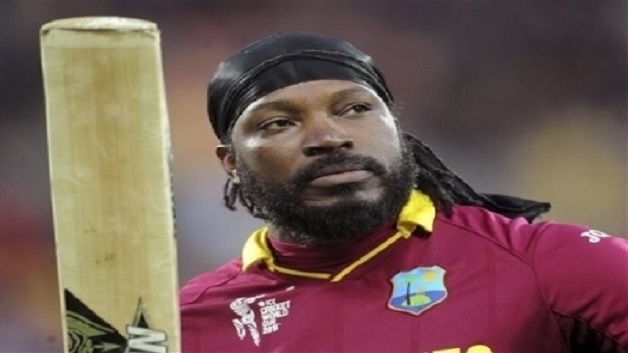 West Indies batting superstar Chris Gayle will take no part in the four-match Twenty20 series against Pakistan starting later this month, after being left out of the 16-man squad announced on Saturday.

The West Indies Cricket Board (WICB) release on Saturday offered no explanation for Gayle’s omission from the squad which will be led again by all-rounder Carlos Braithwaite.

West Indies face Pakistan in the first T20 on March 26 at Kensington Oval in Barbados before clashing in the remaining games at Queen’s Park Oval in Trinidad from March 30 to April 2.

Vincentians encouraged to get tested for HIV/AIDS