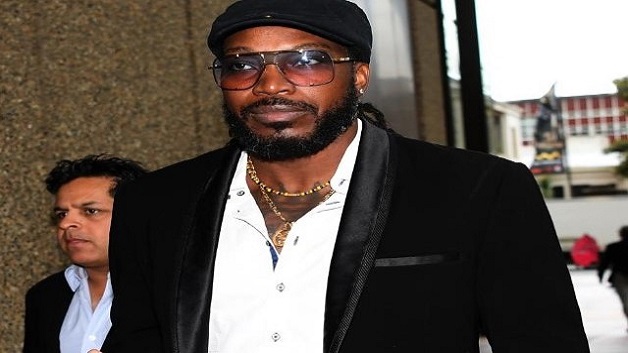 Superstar Chris Gayle crunched a world record 18 sixes and passed 11,000 runs in Twenty20s, as he struck his second hundred in three innings, to fire Rangpur Riders to a convincing 57-run win over Dhaka Dynamites and to capture the 2017 Bangladesh Premier League (BPL) title.

Fresh off an unbeaten century against Khulna Titans last Friday, the left-handed Gayle sustained that momentum with an astonishing 146 not out as Riders, sent in at the Shere Bangla National Stadium, raised 206 for one off their 20 overs.

The Jamaican hammered five fours and a staggering 18 sixes — the most by any batsman in a T20 innings — en route to a 20th T20 career hundred and a record fifth in the BPL.

Importantly, he put on a remarkable 201 for the second wicket with New Zealander Brendon McCullum, who slammed his second straight half-century with an unbeaten 51 off 43 deliveries.

In reply, Dynamites slipped early to 29 for four in the fifth over and never recovered, eventually ending on 149 for nine off their 20 overs.

Barbados Installs Pockets of Disaster Resilience across the island – in the form of...

US and Russian Presidents meet face to face