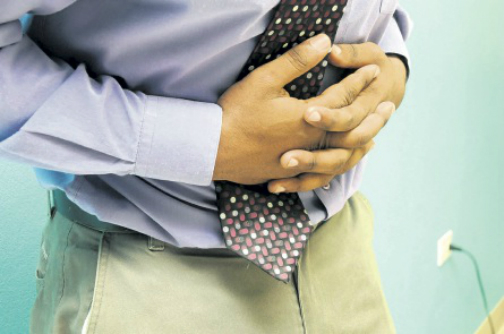 Dominica health authorities are reporting an increase in cases of gastroenteritis following the passage of Tropical Storm Erika late last month that killed more than 30 people.

According to the Dominica News Online, the Ministry of Health said that a total of 153 confirmed cases of the disease had been recorded since August 28th, one day after the storm struck the island.

“The most affected areas are Portsmouth, St Joseph and Roseau Health Districts,” the ministry said in a statement, adding “as a result it has heightened its Public Health Response including its Public Education Campaign which has been ongoing pre-Erika. All Health Districts have also stepped up surveillance and management of the disease”.

Gastroenteritis, also known as the stomach flu, is a condition that causes irritation and inflammation of the stomach and intestines. It is caused by eating or drinking food or water which is contaminated by a bacteria or virus.