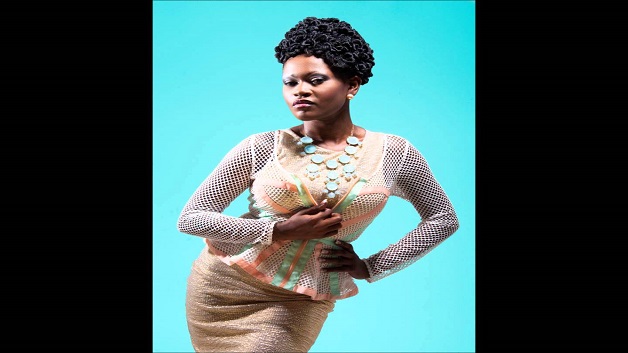 According to the Trinidad Express, Justice Frank Seepersad last night granted an injunction against The Trinbago Unified Calypsonians’ Organisation (TUCO) preventing the organization from denying Nedd-Reid the right to participate in the competition.

TUCO is to pay her costs which will be determined by the court.

Nedd-Reid said last night that she is happy to be able to perform and she does not think she will be victimized in the competition.

On Tuesday night TUCO disqualified Fya Empress from competing in the finals of the show on the ground that she is a national of St Vincent and the Grenadines.

A quarter of Antigua prison population to get early release

Vincentian and Dominican appear in St. Lucia court in connection with drug bust