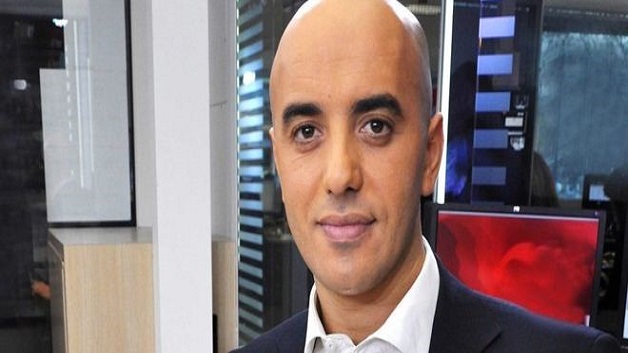 Rédoine Faïd, a French gangster who broke out of jail using a hijacked helicopter in July, has been recaptured, police sources say.

The country’s most wanted fugitive, he was detained north of Paris, reportedly with his brother and two men.

The 46-year-old is a fan of gangster films, which he credits with teaching him how to pull off raids.

He was first arrested in 1998 for armed robbery.

The July 1 jailbreak was his second and most dramatic escape.

He was sprung from a prison in south-east of Paris, by three heavily armed men who broke into the visitor’s room. They then bundled him into a helicopter flown by a flying instructor who had been taken hostage.

Faïd had been serving a 25-year sentence for masterminding a botched robbery in which a policewoman was killed in 2010.

Prime Minister Gonsalves says the overwhelming majority of teachers and public servants do not...