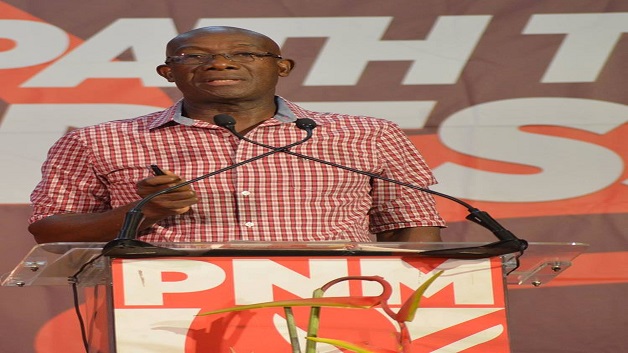 More than $45 million that was supposed to go to flood victims in portions of North East Trinidad last month was instead obtained by fraudsters, Prime Minister Dr. Keith Rowley says.

This amount of money lost to fraud was almost double what the Government originally intended to give to victims of the flooding.

Initially, Prime Minister Rowley had earmarked $25 million to be allocated to flood victims, with the possibility of the flood relief figure “going a little above it” if necessary.

However, he said a total of $118 million was eventually spent. But forty per cent was taken by fraudsters, an audit from the Ministry of Finance has stated.

According to the Trinidad Guardian, Rowley made the statements as he delivered the feature address at a People’s National Movement (PNM) last night at the Port-of-Spain City Hall.